Impacting Your Bottom Line: Why the D.C. Fly-In is Time Well Spent 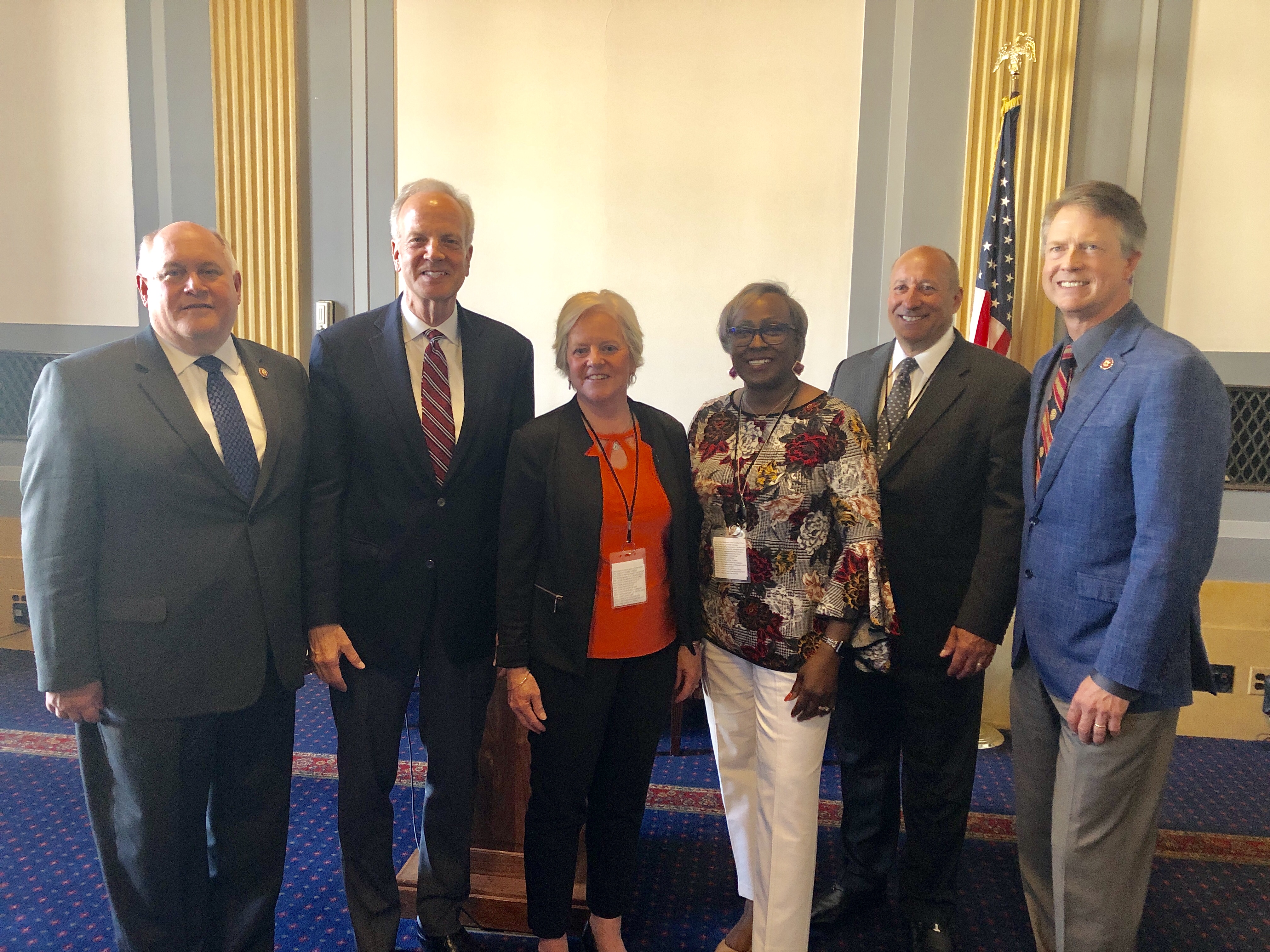 Advocacy efforts at the local, state and federal levels are what differentiates the Wichita Regional Chamber of Commerce as the voice of business in the Wichita region. This truth was quite evident during the annual Washington Fly-In on May 7-9. Armed with an agenda focused on workforce development, transportation and infrastructure, and trade, representatives from eighteen companies and organizations made the trip to the Capital City for three action-packed days.

The trip agenda facilitated in-person meetings with each of our congressional delegates, as well as the U.S. Chamber of Commerce, the Office of the U.S. Trade Representative, the U.S. Department of Transportation and the National Taxpayers Union. These meetings are the main reason that business leaders participate in the Fly-In, as it is a rare opportunity to discuss issues that are impacting businesses directly with federal policy makers and government leaders. I was personally quite pleased with conversations with the congressional delegates that represent the northeast part of our state. They both expressed a desire to continue working in the spirit of collaboration that our regions have established over the last several years. Each meeting on the agenda brought open dialogue about our region’s priorities, and our group even enjoyed additional face time with Congressmen Estes, Marshall, Moran and Roberts at an evening reception. 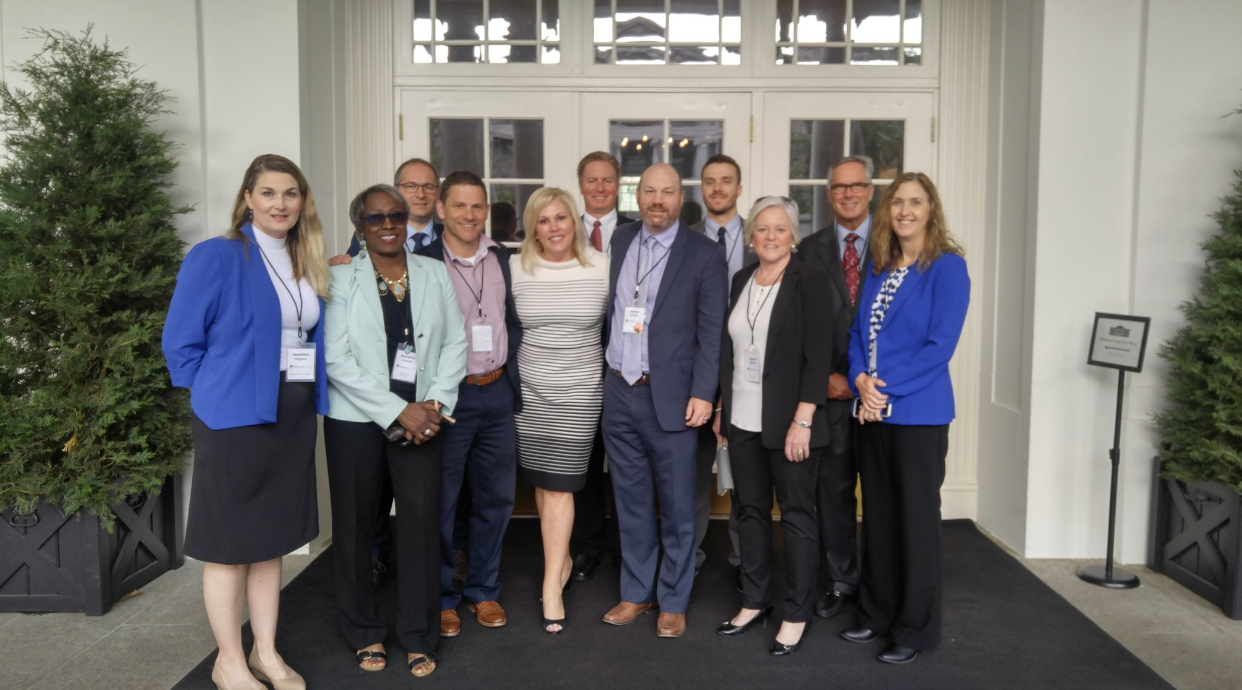 The timing of the visit could not have been better. During our meeting with Senator Jerry Moran (which was held in John F. Kennedy’s former office that he used between being elected and inaugurated in 1961), he shared that the Senate had voted to confirm three nominees for the board of the Export-Import Bank only minutes before. This decision gives the bank the ability to approve large deals, including for the aerospace industry, for the first time in years. He also shared that he planned to sponsor a bill that would lift restrictions on short-term technical training programs for students who otherwise qualify for Pell Grants, which fell under our workforce agenda item. 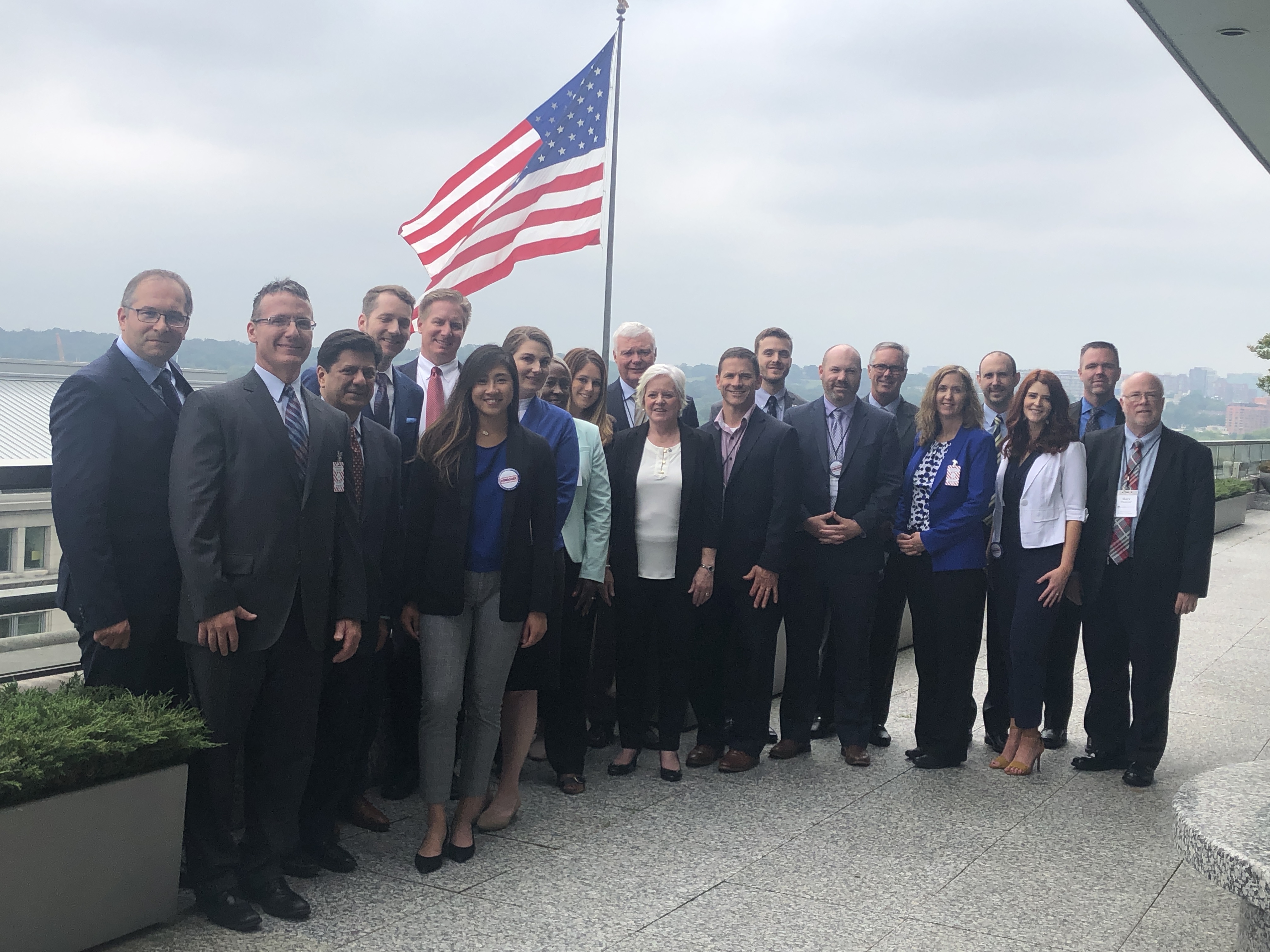 We were also fortunate to have some time with Ambassador C.J. Mahoney, a Kansas native and Trump-appointee responsible for modernizing and improving NAFTA through passage of USMCA (the U.S.-Mexico-Canada Agreement), just hours before he met with the Chinese delegation on trade tariffs. Although the outcome of the negotiations with the Chinese were not successful at that time, it offered our group a fascinating look into the world of trade negotiations.

Even though our delegation was a first-class representation of our region, we need your voice as well. If you’re questioning whether you would benefit from participating in the 2020 Washington Fly-In, I would like to suggest that the answer is ‘yes’. The advantage of traveling with the Chamber delegation is two-fold. First, our presence in D.C. reinforces the power and relevance of the Wichita Regional Chamber’s voice with our elected officials and their staff members. You have the opportunity to advocate on behalf of your company and our region. And second, the personal connections made with other business leaders on the trip have proven to be invaluable on many occasions. So we invite you to join us. Decisions made at every level of government impact the bottom line of Kansas businesses.

Contact Vice President of Government Relations Andrew Wiens to learn more about how to get involved in the Chamber's advocacy effects, and check out the video below to see photos from the trip.

0 comments on "Impacting Your Bottom Line: Why the D.C. Fly-In is Time Well Spent"