Following a tradition started in 1963, the Wichita Regional Chamber of Commerce will celebrate its annual Honors Night event on Thursday, April 23. Honors Night recognizes an outstanding individual, an exceptional young professional, exemplary corporate citizens, exceptional commitment to the community, and a striking architectural achievement. Honorees will be recognized at the 57th annual Honors Night celebration, presented by Metro Courier, Inc. The 2020 award recipients are as follows: 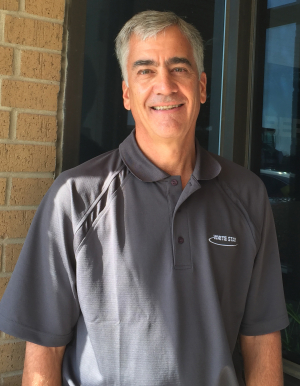 Walter’s civic engagement, particularly focused on improving our government’s influence on our communities, provides the opportunity for him to emphasize important issues such a workforce development, talent and education. He served as Chair of the Chamber’s Government Relations Committee from 2015 to 2017, and is still a member of the committee. Walter is also a current member of the Chamber’s Board of Directors and was the Board Chair in 2012. Some of Walter’s community involvement has included chairman of the Associated Equipment Distributors trade association in 2005, chairman of the United Way campaign for 2019, United Way Board of Directors and the Wichita Rotary Charitable Foundation. Walter is married to Polly Berry and they have 4 children and 10 grandchildren.

Established in 1974, the Uncommon Citizen is the Chamber’s most prestigious individual award. It recognizes those who, by their individual efforts year after year, have made uncommon contributions to the people and institutions of Wichita and the surrounding area. Recipients are honored not only for their role in business but for their participation in cultural, civic, social and philanthropic activities. 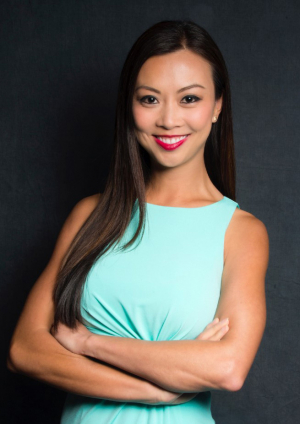 Lily Wu is the Chamber’s 2020 Exceptional Young Leader. Established in 2017, the award provides premiere recognition of extraordinary young talent who have a history of demonstrated leadership within their job and philanthropic involvement.

Wu is an active community volunteer, who advocates for platforms celebrating cultural diversity and empowering young leaders. She is the director of the Miss Wichita Asian Festival Scholarship Pageant, past president of the Wichita Asian Association, and board member of the Wichita State University Alumni Association. Lily is a former news reporter, Miss Kansas United States 2012, Rotary Ambassadorial Scholar 2007, and WSU Gore Scholar 2003. Lily earned a masters in journalism from the University of Hong Kong and graduated summa cum laude at WSU, where she earned two bachelor’s degrees in business and communication. She has called Wichita home since her family emigrated from Guatemala in 1993. 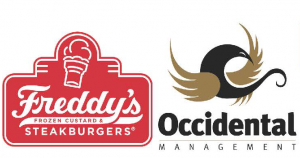 The recipients of the Over the Years award are Freddy’s Frozen Custard & Steakburgers and Occidental Management, Inc. The Over the Years award recognizes businesses and institutions with long-standing performances as good corporate citizens and major contributors to the community’s economic well-being; displaying leadership, innovation and community involvement.

“The Chamber Honors Night Committee is excited to recognize the following individuals and companies for the impact they have had in Wichita,” said Jackie Gearhart, Vice President of Treasury Management at UMB Bank and Chair of the 2020 Honors Night Committee. “We look forward to hearing more about their extraordinary contributions to our community at this year’s event.”

Honors Night 2020 is presented by Metro Courier, Inc. and will be held at 6 p.m. on Thursday, April 23 at Textron Aviation Activity Center, 9710 E. Central. Tickets are $100 per person and can be purchased online at wichitachamber.org/honorsnight. Corporate Table Sponsorships are available, contact Chelsea Dyer at cdyer@wichitachamber.org for more information. Formal invitations will be sent to Chamber members, but the general public is also invited to attend.