Not only has Wichita been named an All-American City five times since 1962, it also consistently ranks among the top cities nationally for quality of life. These accolades communicate affordability, short and easy commutes to work and a high level of public safety for your family - attributes you simply can't find in most metro areas. Wichita's diverse business community truly prizes and encourages entrepreneurship and innovation - values confirmed by companies like Pizza Hut and Coleman Companies, which got their start right here in the middle of the heartland. 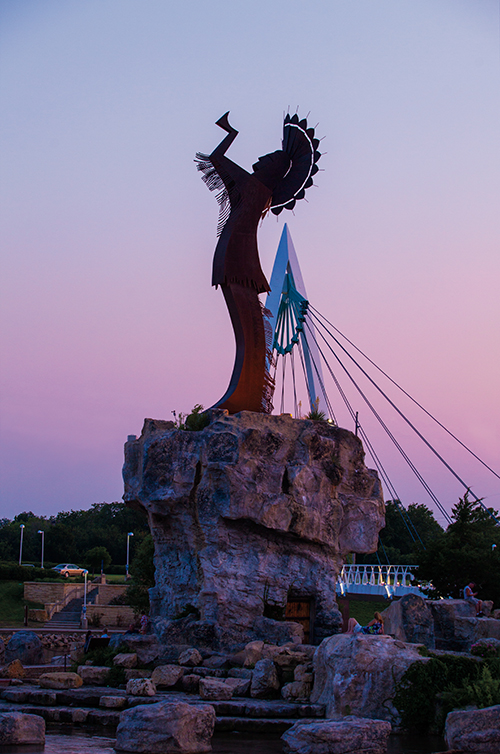 Named All-American City in 2019
The All-American City Award recognizes communities that leverage civic engagement, collaboration, inclusiveness and innovation to successfully address local issues. This is the fifth time the city has claimed this national recognition but the first time in the last decade.

Top City for Work-Life Balance in 2019
More than half of employees nationwide consider work-life balance to be “very important” to their job satisfaction, according to Gallup. Some cities, like Wichita, make it easier for workers to strike a balance between work and play, due to affordable living costs, low commute times and plenty of entertainment opportunities.

One of the Coolest Cities in America in 2018
Thrillist Travel Writer Bruce Northam shared his experience in Wichita through a list of things to do, eat, drink and see. We invite you to do the same!

Top 10 City for First-Time Homebuyers in 2018
Wichita provides the affordability, accessibility and stability that are so important for new entrants into the housing market.

Wichita Ranks Among Top 100 Best Places to Live in 2016
U.S. News analyzed 100 cities in the United States to find the best places to live based on quality of life and the job market in each city, as well as the value of living there and people's desire to live there. Wichita ranks as #58 due to high ratings in Value and Quality of Life.

#1 Among Metro Areas with Least-Stressed Commuters in 2016
Yearning for a place where you can spend more time lounging in your backyard and less time fighting traffic? Wichita is the spot for you. A 2016 LawnStarter study indicates commuters in the Wichita metro area are the least stressed among the country’s largest metro areas.

#4 Among Cities with Lowest Startup Costs in 2017
SmartAsset looked at 80 of the largest U.S. cities and ranked each city after adding up the costs that a new company would cover in its first year of operation. Wichita took the #4 spot, thanks to low leasing rates and the abundance of available resources for entrepreneurs.

#10 Best City for New College Grads in 2016
For college students with the ability to relocate after graduation, choosing the right place to live can go a long way toward alleviating problems like fluctuating job markets and student loan debt. Wichita ranks #10 due to low cost of living and employers eager to hire recent grads. 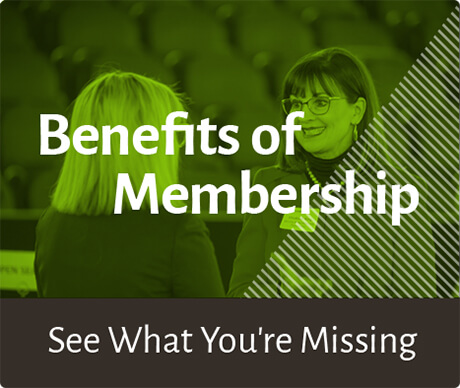